I am looking forward to the release of.... 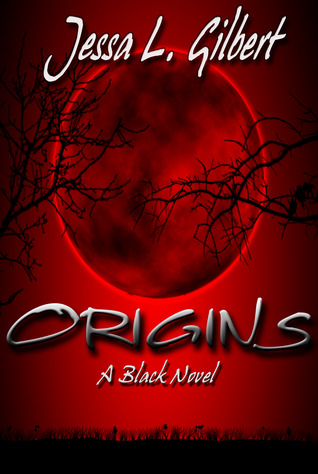 
I have been plagued by the same dream for months now. A nightmare filled with red, dripping with death, where I am the hunter. There is no escape, no end in sight…. The nightmare has become a reality and I am forced with a choice – I can become one with the darkness that lives within that is clamoring, clawing to escape, or I can bury the demon, and the nightmares, once and for all.


It may seem like an easy choice, but not when I also have to choose between the father who has raised me or a mother whom I have thought was dead. Not when the choice is my humanity or Immortality….


Aided by a dark mysterious stranger, a hidden world is opened up to Adelin - a world full of bloodlust and death - the Black world of Immortals. Torn between the two, she faces the hardest decision she's ever had to make. Will she choose the safe, familiar life she has always known? Or will she let the darkness consume her?


This is Gilbert's Debut Novel. Jessa lives in southeastern Iowa and has aspired to write a novel since the age of nine. Now she is a mother of 3 and I think she is incredibly talented and am looking forward to not only reading this novel but also many more!
The book will be released in August on Amazon in Kindle Format, but she has published teasers and the entire first chapter on her blog.